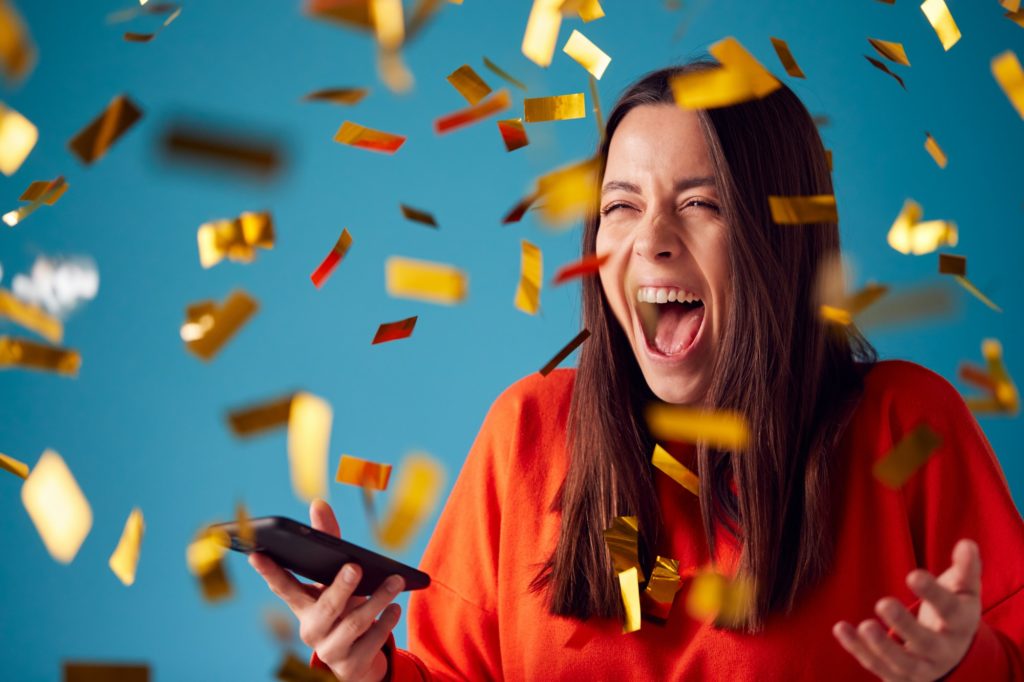 Out of a sample of 3,329 respondents 14-54 across all PPM markets, we learned that 56% of our respondents had no idea group contesting is going on. Awareness is much higher, however, among the smaller subsets who test through as likely to accept a meter or return a diary – the “PPM Yes” and “Diary Yes” breakouts, where 35% and 30% are unaware of group contests. Awareness is even higher among the even smaller subsets of likely ratings participants who listen to broadcast radio at least an hour a day – the “PPM 60” and “Diary 60” breakouts, where only about 20% are unaware of group contests. 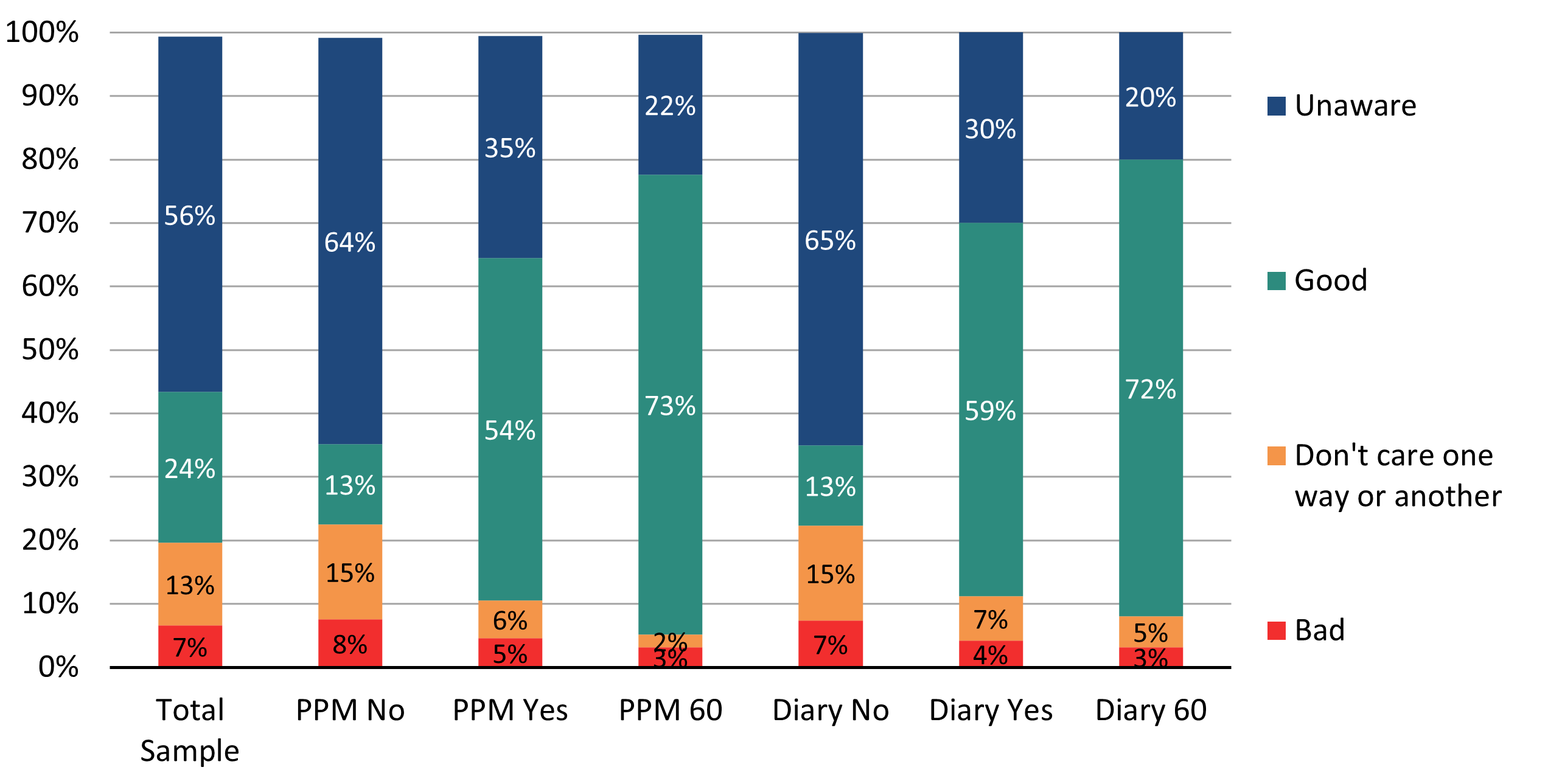 If we drill down to the 7% cohort that thinks group contests are bad, the reasons are about as you’d expect – most think it diminishes their odds of winning or that local stations should only serve the local community. But that’s not the real problem brought about with group contesting.

The real problem is the perception that most contests are rigged. It’s a pernicious perception that continues to rise. If people think they don’t have a chance of winning, they’re unlikely to participate – meaning they won’t alter their behavior as imagined in the contest design. We believe this misperception shows up when there are lots of contest promos and solicitations on radio as an overall medium, but not as many segments or promos celebrating contest winners.

Bottom line: if you’re running a group contest, lean into it – big prizes and lots of chances to win are big positives. But you need to build winner promos and use your website, social media channels and digital media so contest-actives know your contest is legitimate. With call-in-to-win games out of favor, make sure you follow up to get audio and video from winners. And, of course, make sure you know how state and local regulations impact your ability to celebrate winners from stations outside your market.

If you’re competing with a group contest, make sure you promote heavily that your winners are all local and your prizes are a stimulus to the local community. Use every local tag you can think of when building winner promos: where the winner works (especially if it’s a company with lots of local employees), the part of town where they live, if they’re frontline workers, etc.

We go over these results and much more in our recent webinar, “How to Get Your Ratings from Here to Vaccinated.” A recording of the webinar is available at nuvoodoo.com/webinars.