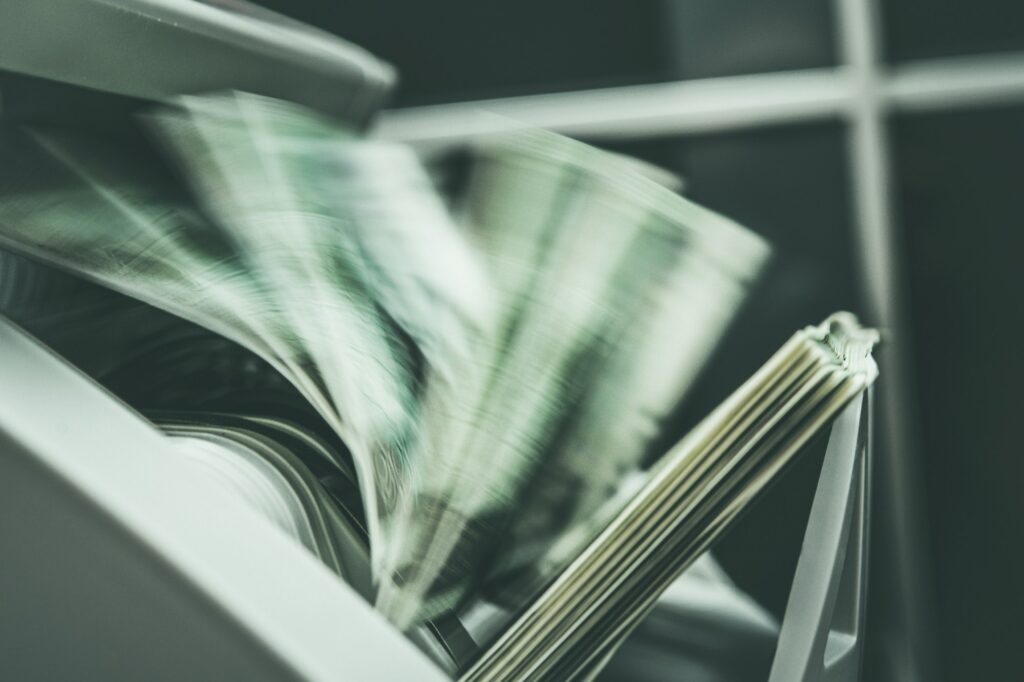 Ratings Prospects Study 18 goes public this week with the first of the NuVoodoo Summer Webinar Series slated for Wednesday, July 21 at 1 PM EDT. In less than 45 minutes, we’ll cover topics essential to radio for capitalizing on rising PUMM and PUR levels and leveraging increased average quarter hour ratings. And we’ll stay on as long as necessary to answer all your questions. Register for the session that works best for you at nuvoodoo.com/webinars:

Our June study sample of over 3,000 respondents ages 14-54 across all PPM markets nationwide reaffirms that cash is king when it comes to contesting. Nearly 2/3 of the subset of respondents we’ve identified as likely to participate in a PPM or diary ratings sample (“RPS Yes”) say they won’t bother with a radio station contest unless the prize is $500 cash or more. 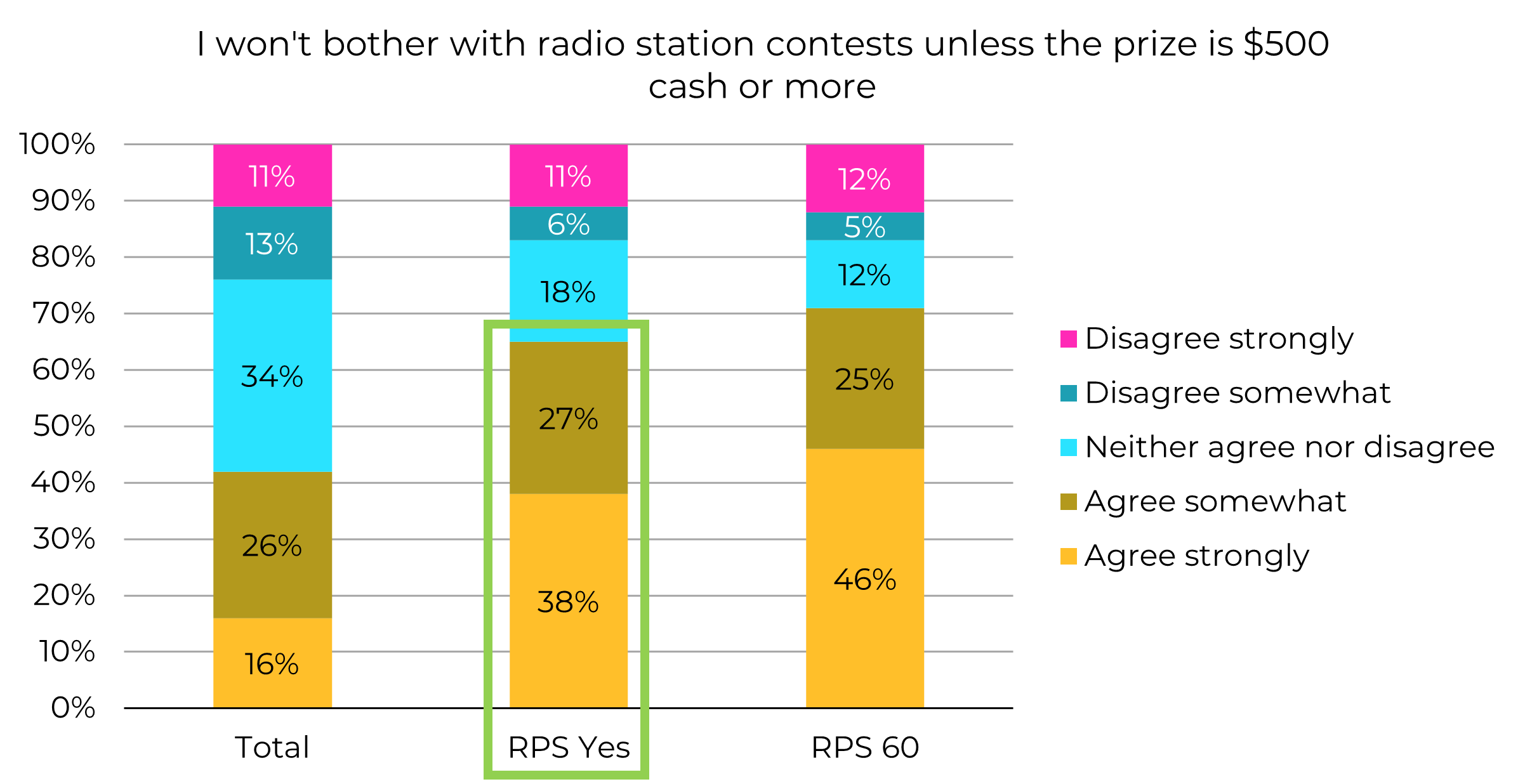 “RPS Yes” is the 19% of the sample for whom our studies are named: the ratings prospects. We also pay close attention to the small, but critical subset of those “RPS Yes” ratings likelies who listen to broadcast radio at least an hour a day (“RPS 60”) and can make or break station ratings. In the webinar, we carefully review prize amounts and even contrast the interest in $500 and $1000 contest prizes across ratings-likely music format P1’s.

We also found evidence that some listeners really do “comparison shop” station contests. Over 2/3 of the RPS Yes ratings likelies at least somewhat agree among radio stations I like, I listen most to the one that’s giving away the most money most often. 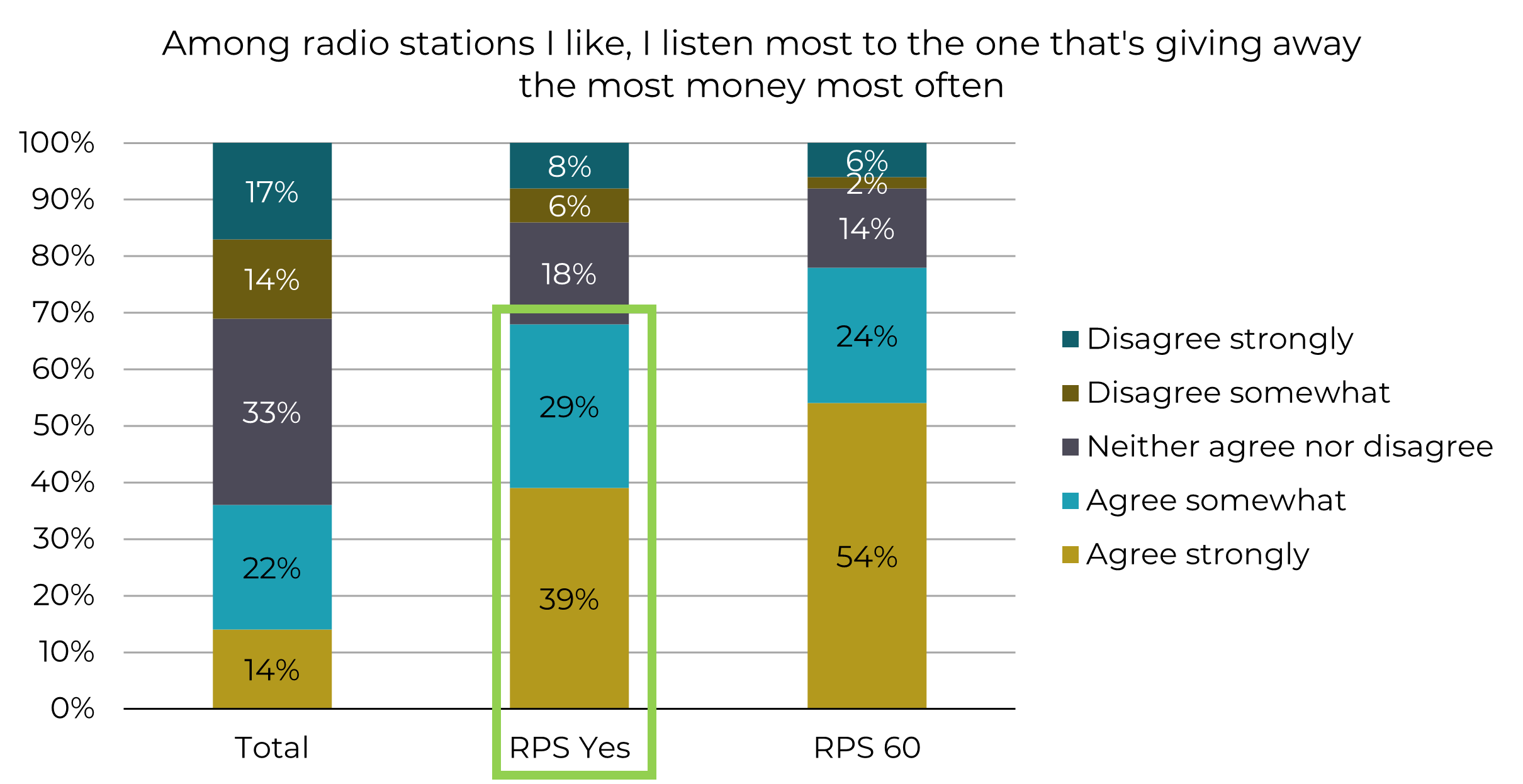 Lots of issues come into play when designing contests including prize amounts, frequency of play, local vs group contests, AND credibility. We’ll look into those issues in depth during the webinar. Other topics include: 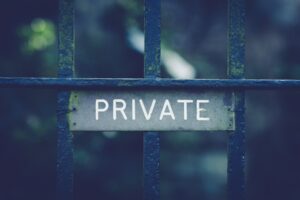 Solutions for an Increasingly “Tracking-Free” Environment