Why Did You Get Into Radio? 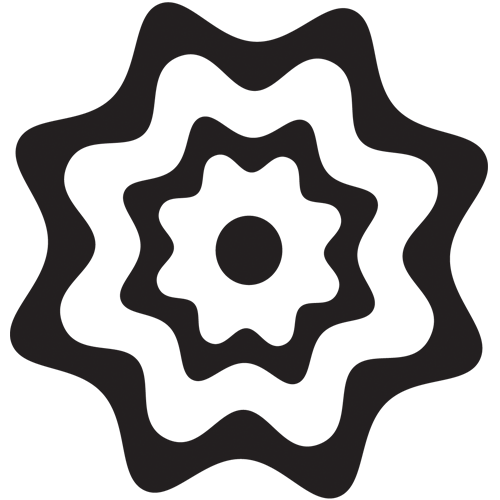 Most of the PD’s we talk to started as DJ’s. For those of a certain age, it was often a combination of a pleasant speaking voice, being able to slip cue a record and do the basic algebra needed to pass Element 9 of the FCC exam to get a Third Class license with Broadcast Endorsement. Over time, records gave way to friendlier technology. The FCC requirement is a thing of the past as well. If we’re honest, at least some of the guys who started out on the air will admit that they wanted to meet girls.

If you’re reading this, you’re likely working in the business at a level high enough to be concerned with every advantage you can bring to bear in pursuit of better ratings. You’re steeped in the ins and outs of the ratings methodology in which you compete. You’ve probably explained to non-radio friends how diary respondents are asked to keep track of their listening for a week or how PPM works. You may have talked about how many people are represented by a single diary or meter – and what happens when a meter wearer goes on vacation.

There are the rituals when the ratings are due. We know more than one PD who became violently ill facing the new ratings data. These days PD’s in PPM markets (and their spouses) get to have their Sunday mornings ruined waiting for the raw numbers from Media Monitors. Many end up writing a synopsis for senior management guessing how the actual numbers will reflect that early indication when they’re released … in three weeks.

There are the war stories, particularly from pre-consolidation days. Banners towed by plane over a competitor’s outdoor event. Your logo projected on stage at a competitor’s concert. Deflated inflatables. Showing up with the station van outside a competitor’s music test. Billboards posted on a competing GM’s ride to the station. The list goes on and on.

Sure, the radio business has a PR problem. Non-radio types know that the new car they’re looking at comes with Pandora and Spotify – in addition to SiriusXM that’s in the car they’re looking to replace. They hear a lot about the additional competition faced by the radio business and rarely a word about the sheer scale of the audiences maintained by terrestrial radio. Radio feels old and uncool – even if most of those over age 30 still use radio a lot.

Why did you get into radio? There’s money to be made in the best cases. There are the opportunities to mingle with music stars, star athletes and celebrities. You can make a real difference serving listeners during emergencies, staying on the air through hurricanes and snowstorms. There’s the camaraderie of bunking in at the station. Sometimes you get to hear how deeply ingrained stations become in the lives of listeners.

Maybe you’re one of those folks who just wanted to avoid having a “real” job. So you’ve lived through the changes to the business, the technological changes and the Nielsen-based uncertainty of every moment of every day. Here’s to the Program Directors. We love you all.