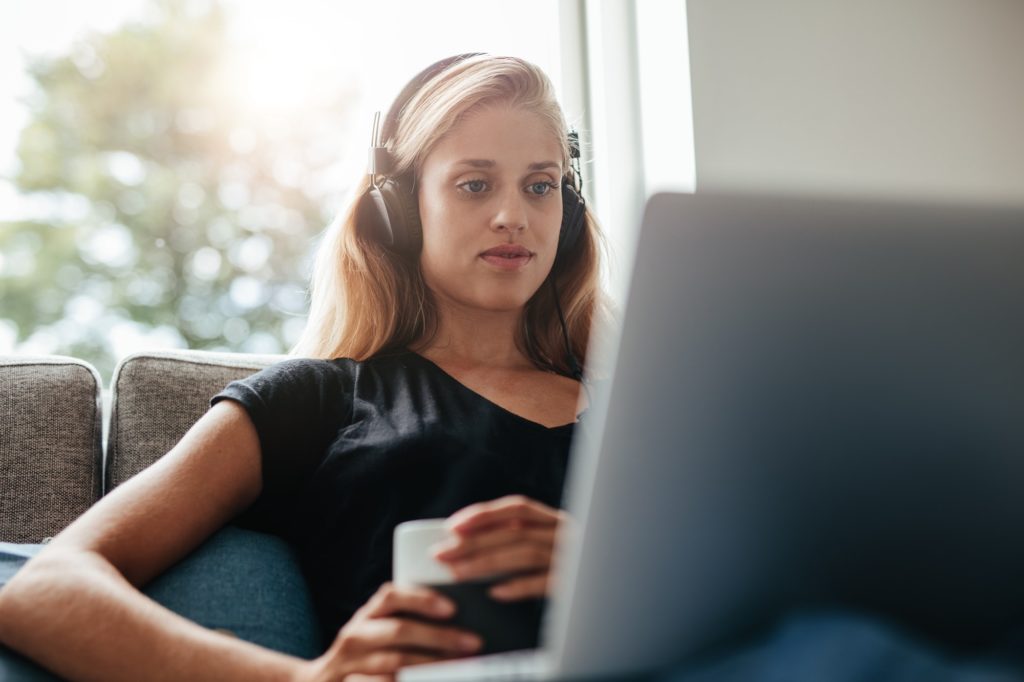 Morning Show Boot Camp happens on Wednesday and Thursday this week, though no one’s getting on a flight or planning to check into a hotel. Happily, there’ll be no catered food involved. Sadly, there’ll be no happy hour to raise a glass while catching up with old friends. Welcome to the virtual conference foretold in TM’s Tomorrow Radio back in 1978 (though it was predicting the “future” as 1983).

Carolyn Gilbert and I are preparing our session for September 24th and there are interesting sessions both days of this virtual conference; details at morningshowbootcamp.com. Our session is based largely on a new 1000-person study of morning radio listeners 18-49 across all PPM markets. We wanted to quantitative numbers to determine how many people really are sleeping a little later these days, among other things.

Last week we showed a “word cloud” here that we generated to visualize verbatim responses from nearly two hundred CHR morning listeners saying what they really like about the shows they listen to. In our presentation we’ll be showing word clouds for morning listeners in four other music formats.

We also asked morning listeners what they really dislike about the shows they listen to most “other than the commercials they play.” Among the CHR morning fans, after we cleaned out comments that complained about commercials anyway or said the show doesn’t play enough music or that they play the same songs too often, we were left with just six responses. They may not have wide application, but they seemed important enough to mention here.

We hope to see you at Morning Show Boot Camp, even if there is no happy hour. Details at morningshowbootcamp.com.