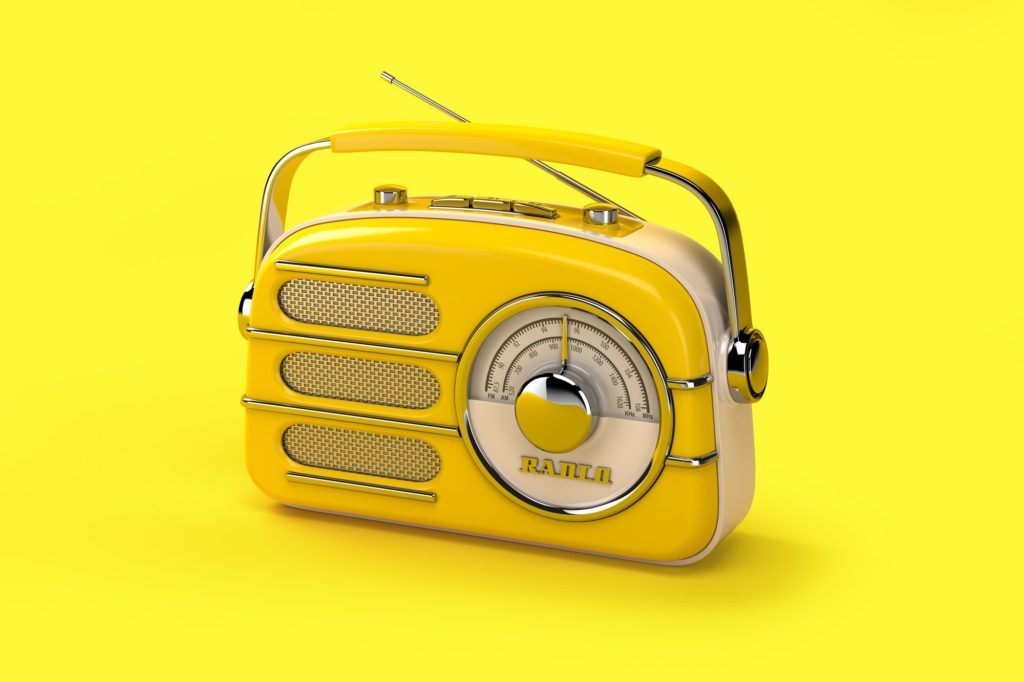 We’re just a bit more than a week away from the “Big All Access Audio Summit Research Presentation” that NuVoodoo is prepping for the opening day of the All Access Audio Summit on April 21. Last week I said we were pulling in data from our most recent Ratings Prospects Studies along with questions we’ve asked within the daily tracking studies we started at the onset of the pandemic. BUT, since then we realized there were some points that really needed a sharper point. So … we drafted a quick questionnaire and collected over a thousand interviews with 18-54’s nationwide.

Facing a future where more are working from home, even in the anticipated post-pandemic world, we wanted to get a look at usage of FM stations in the car, out of the car on a RADIO and using an app or computer to connect to station streams. Before we get to how often they’re using radio on those devices and in those places, we need to confront the status of the radio outside the car.

In other words, in 2021 people are more likely to be listening to a station via streaming than using a radio not installed in a car. Looking at the demos shows another problem: among 18-24’s, about 2 in 5 aren’t using car radios – and over half aren’t using streaming. We’ll show the other side of these tables – how regularly they ARE using these sources in our session – along with a daunting list of topics. Some of our agenda items: