Radio vs. Spotify’s “Only You” Experience 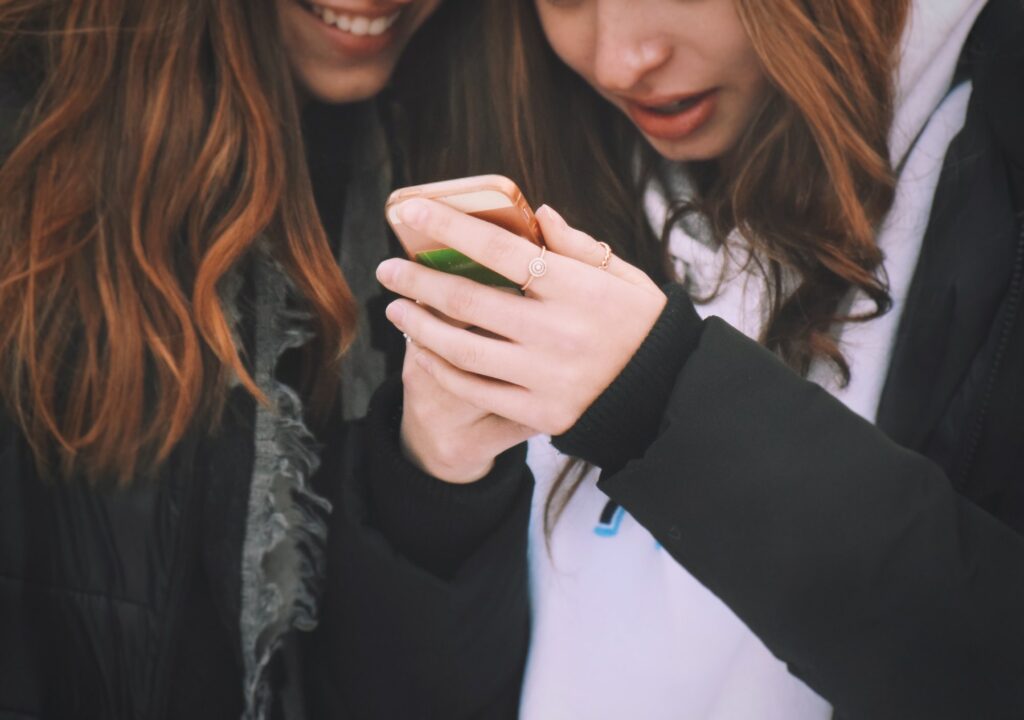 Early this year Carolyn and I had the privilege of presenting a study we conducted for the Country Radio Seminar. We were encouraged to direct some of our recommendations to radio’s new competitors – the DSP’s, some of which had representatives in attendance. To them we said, “If it’s just a playlist, then leverage the massive amount of what you know about users to generate playlists and customized content to delight that unique user.”

When I opened my Spotify app last week I had no delusions that our recommendation influenced the new Spotify in-app experience called “Only You.” With hundreds of millions of users, I’m sure I’m not the only Spotify user who’s segued Frank Zappa into John Mayer or who listens regularly to Tower of Power in the morning … or any of the other specifics they brought up. But, it made me feel special. I’ve noted Maya Angelou’s quote in the past, “People will forget what you said, people will forget what you did, but people will never forget how you made them feel.”

Before we’d gotten to the recommendation directed at DSP’s, we’d reminded the radio attendees at Country Radio Seminar that their stations are, “Not just a playlist,” referring to the feeling of community that stations can inspire and the unique contributions of hosts. We encouraged radio attendees to give “support, training and resources to hosts” and to focus “on non-music aspects to surprise and delight listeners every quarter hour.”

In the NuVoodoo ASAP study we fielded in advance of the All Access Audio Summit in April, we saw that about 2/3 our nationwide sample liked “stations with live DJ’s more than stations with canned announcements.” The number jumps to 82% among the sliver of the sample who model through as likely to participate in PPM (labeled “Ratings: Yes” in the chart). Yes, the number drops to just over half among 18-24’s – the Gen Z’s we’ve written about – where connections with radio are thin.

We realize that the way we phrased the question made it a setup. We all know we’re not supposed to like canned announcements, right? Even the millions of people who enjoy the often hilarious  announcements on JackFM stations might say they like stations with live DJ’s better. But, the strong numbers who would prefer apparently live DJ’s to canned announcements underscore the notion that radio must be more than a playlist. Listeners come to music radio hoping to feel good. You should use everything that’s at your disposal on the station to make that happen: music, hosts, promos, promotions, contests, events, appearances, etc. And we’ll point our here that PPM is an unforgiving methodology: there’s no tolerance for error in non-music elements. To quote Drake, “If the devil’s in the details, them I’m satanic.”

NuVoodoo Ratings Prospects Study 18 will be out next month and we’re calling the presentation “Reboot the Commute.” We’ll be focused on making the most of the increase in PUMM and PUR that will arise with a return to a more normal life in America – more butts in car seats and more people working from the office. We’re going to be looking for optimal channels to use for station promotion, as well as national and local contest mechanisms and prizes that generate interest. And we’ll dive deep on the fraction of the sample who are both willing to wear a meter (or fill out a diary) AND who listen to radio for an hour or more each day – it’s this small group that can make or break station ratings.