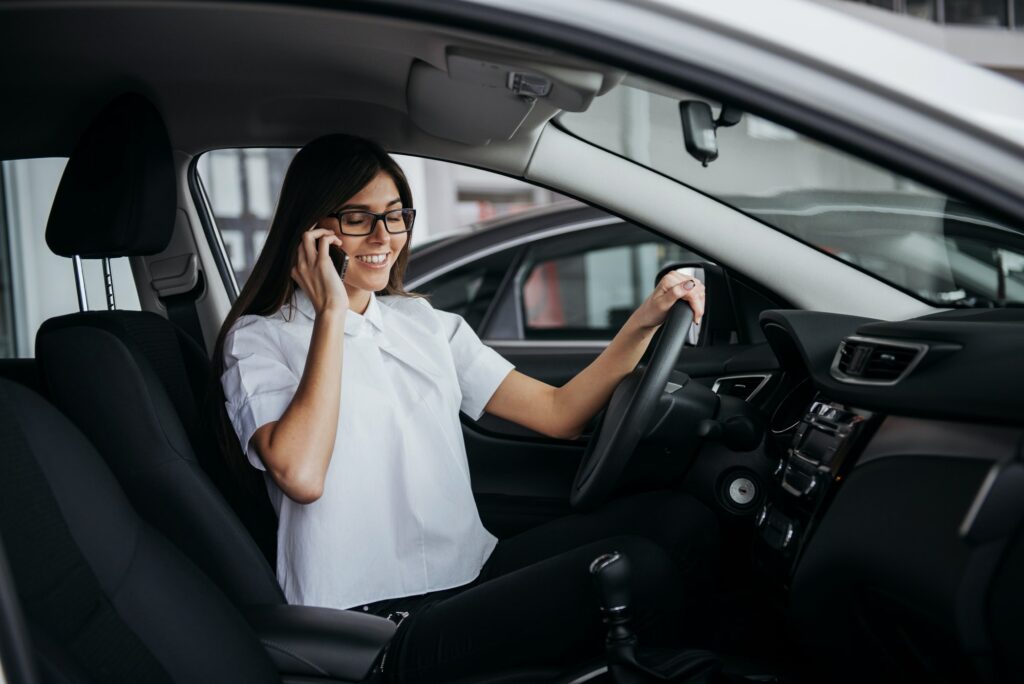 Carolyn was chatting recently with a neighbor who observed that she avoids using the supermarket self-checkout lane because she doesn’t want to put the checkers out of work. Of course, as Carolyn points out, that same neighbor uses ATM’s rather than going to the bank and uses Google to find phone numbers rather than calling directory assistance – other examples of automated solutions displacing workers.

Forgive us the nostalgia of remembering the supermarket checkers and bank tellers of our parents’ and grandparents’ generations. Maybe you’re old enough to remember being given a treat by a supermarket checker or a bank teller while the checker or teller helped your parent or grandparent. And for decades DJ’s have aired great music playlists while giving out community info, weather, jokes, gossip and prizes while introducing the music. In this analogy, services like Spotify are automated music-delivery solutions that have the potential to put more DJ’s out of work.

In banking and grocery stores, these automated solutions offer convenience and time savings for consumers. In radio, the added value that DJ’s can bring to the listening experience should help counterbalance the greater commercial inventory stations carry compared to the new digital channels. But if people believe that stations are automated and inaccessible, these notions of friendly, familiar hosts fade away.

In our eighteenth and latest NuVoodoo Ratings Prospects Study fielded earlier this summer, just 20% of the respondents overall in our sample of 3,134 persons 14-54 from all PPM markets across the country say they’ve tried to call a radio station within the last week. That number jumps to about three in eight among likely ratings respondents (“RPS Yes”) and climbs even higher among likely ratings respondents who are CHR P1’s. Would they get through to your station(s)?

If they’re calling in, they stand an outsized chance of being current or future ratings respondents. You have an opportunity to make a lasting memory for your station in that moment. And the same thinking applies to comments made in your social media posts and emails sent to the station. Thoughtful responses make lasting memories (and so do unanswered calls and ignored emails). If radio’s between-the-songs talent is great added value, we’d argue that talent has to be accessible and responsive.

As part of your due diligence in advance of the ratings period starting next month, pretend you’re new to the area and try to find a phone number or email address for your station(s). Try calling the numbers or sending email to see what happens. Have a non-radio friend comment on your station(s)’ social media posts. Hopefully yours is one of those where the phones are answered and the communications are acknowledged.

We wrapped up our summer webinar series earlier this month, but a recording of “Reboot the Commute: Back to Work. Back to School. Back to Normal?” lives on at nuvoodoo.com/webinars in case you missed it. 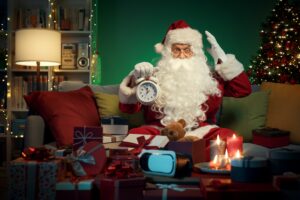