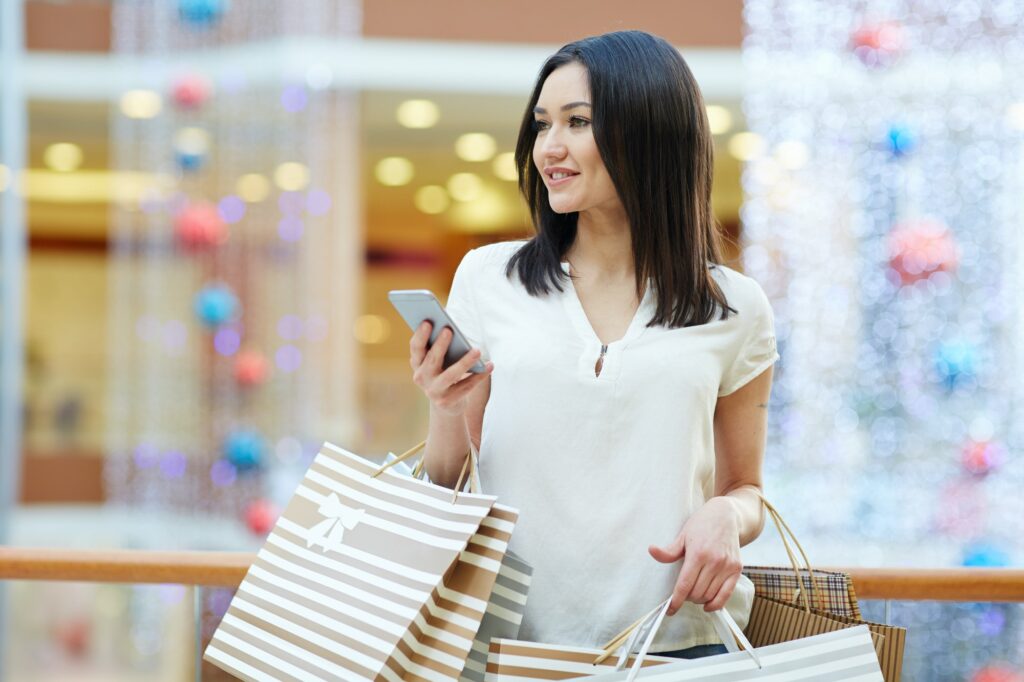 The NuVoodoo marketing team was more than a little concerned that Apple’s aggressive moves to increase consumer privacy might significantly hurt our ability to use location-based targeting as a strategy for our clients. So, we conducted a NuVoodoo Quick-Turn Study. This one includes 1,966 adults 18-64 nationwide, balanced by age, gender and geography, fielded September 17-19, 2021.

How many people trust radio stations to use their personal information – and location – responsibly is going to be important as we get deeper into the data. To have context, we asked about that trust in Amazon and Google – and also Facebook and Instagram. What JUMPED out of the data were the large percentages with very low trust concerning Facebook and co-owned Instagram. On a scale where “1” means “NO trust at all,” and “10” means “complete trust,” over 40% rated their trust for Facebook or Instagram at the no-trust end of the scale: a 1, 2 or 3.

The comparable “distrust” numbers for Amazon and Google are at about half that level of Facebook – and local radio (and TV) outlets are far closer to Google than Facebook. If you render the numbers as mean scores, Facebook and Instagram struggle to hit a “5” in any demo group, while Amazon and Google exceed “6” in nearly all demos, and local radio (and TV) stations are only a few tenths behind Google. 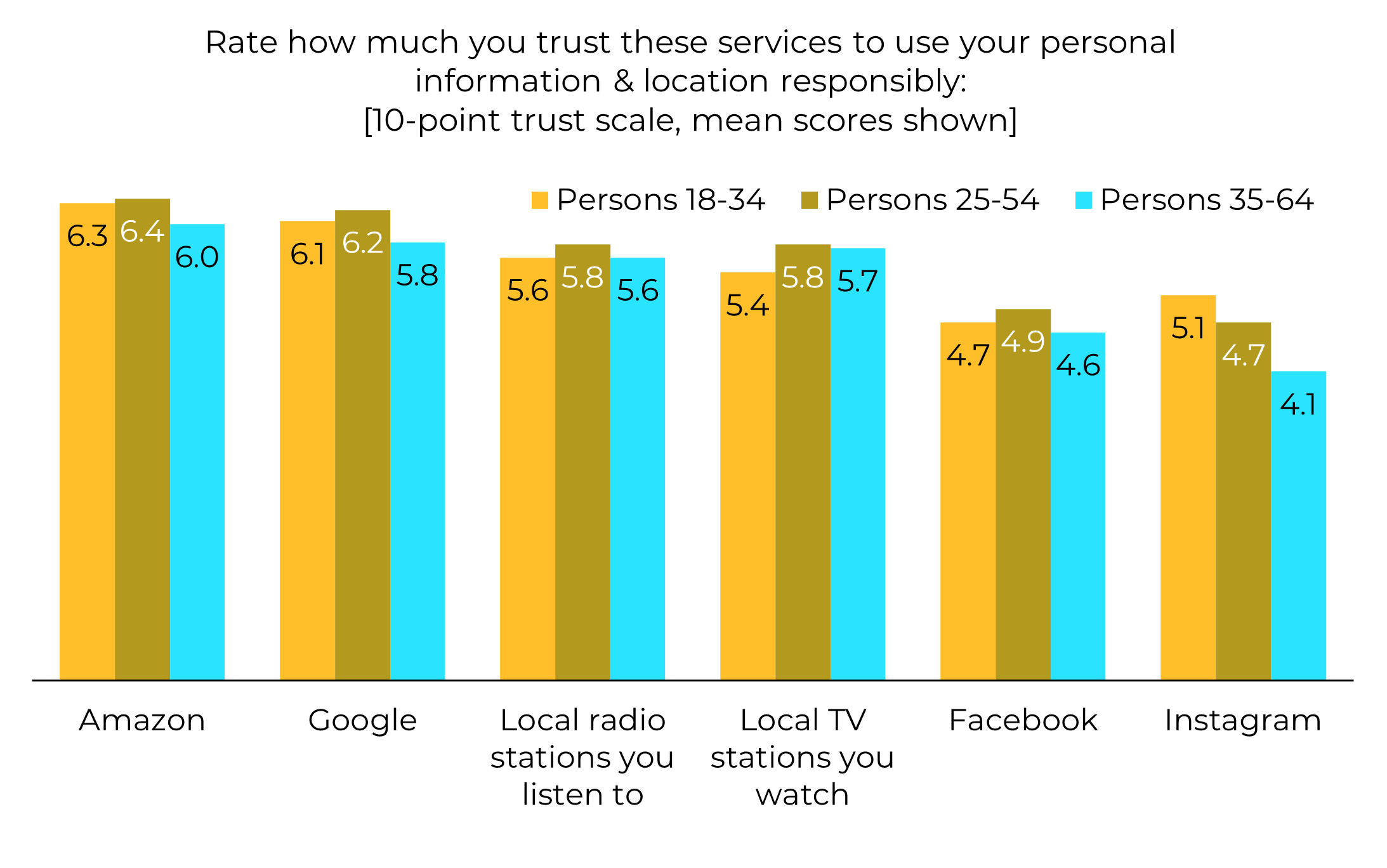 It turns out that being a trusted provider is critical. Questioned about what they do when asked if an app can use their location, a 37% plurality say they allow tracking if they trust the organization behind the app. All told, over 4 in 5 feel comfortable allowing location tracking in at least some configuration or another – a little higher among iOS users than Android users overall. Local radio stations being viewed as responsible about using locations turns out to be a really good thing.

Location-based marketing offers some great tools for radio promotion and for radio sales teams. Geo-fenced offers from trusted apps are almost as highly valued as apps that provide weather or traffic updates. We’ll dive further down the rabbit hole next week and show who’s most likely to notice location-based adds and which location-specific offers are most welcomed by consumers.

NuVoodoo marketing guru, Mike O’Connor, and I have produced a short webinar with more research details, an explanation of the location-based mobile marketing toolset and deep insights from our mobile marketing expert. You can watch the webinar here.