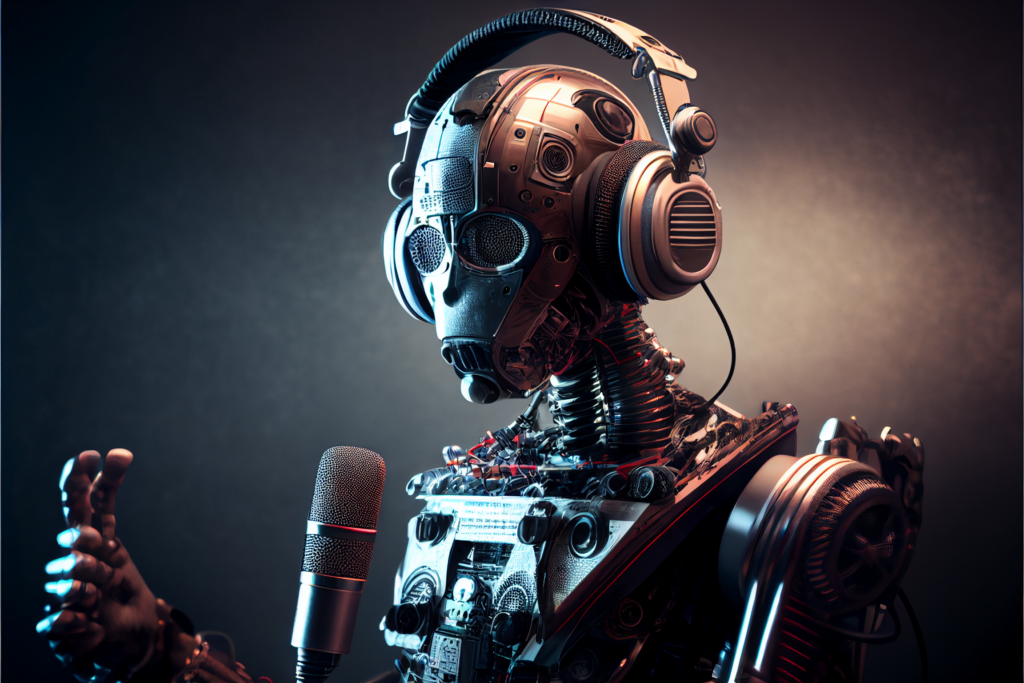 Disruptive technology rolling out at high speed has been the norm for the last 40 years. Yes, it’s scary for good reason, and yes, it’s going to cost a lot of people their jobs, but the “Bone crushing change” doesn’t mean there’s nothing on the other side.

Napster and digital music were going to kill the labels, remember? It’s hard to overstate how massive the industry panic was in the late 90’s / Early 00’s when file sharing was new. More than 25 years after I heard my first mp3, the music industry is still here.

Before that in the 70’s and 80’s, tech companies were convinced they needed to fight “Software Piracy” via elaborate “Copy Protection” schemes. Again, this apocalypse didn’t come to pass and many developers even chose to give away their software for free and instead charge for associated services or simply allow users to donate if they felt it was worth their while. The tech companies are also not only still here, but more powerful than ever.

Cassettes and VHS were going to kill radio, records, and movie theaters. Hell, TV was even going to kill radio. As we’ve seen over and over, technology radically reshuffles the landscape but, rarely, if ever completely destroys valuable tenets of modern life. Case in point: Vinyl is even still around.

Now radio stands at the precipice of what many perceive to be an existential threat. It’s now possible to have a natural language generator like ChatGPT create a script, feed it through a voice generator, and essentially automate an entire break on a radio station.

The only human input here was feeding some bullet points into ChatGPT which spit out the script she read. A machine did everything else, including making the Mona Lisa image and that stylish robot DJ up top.

This may seem a little silly and rough around the edges, but it took less than 10 minutes from start to finish using free tools, and the most time consuming part was trying to get logged into ChatGPT because the demand for it is so high right now.

Here’s how it sounds with a “Pro” level AI generated voice. Again… this took less time for the machine to generate than it would likely take for a jock to aircheck the script.

It would be trivial to set up this process automatically from start to finish. The weather, events calendar, and playlist are all easily available information that can feed the AI systems to create something new that sounds completely natural on every single break.

I don’t mean it’s theoretically possible, I mean absolutely unequivocally possible right now with minimal development effort. I’d be shocked if it wasn’t already nearing completion internally at the large radio companies and via a couple of radio vendors that come to mind.

That’s legitimately scary for a lot of people, but if the radio industry dies as a result of this technology existing, it won’t be the technology’s fault.

Let’s ask ChatGPT what it can do for commercial radio:

It pretty much describes what I just did above minus the ridiculous Mona Lisa pic.

So let’s ask it why it won’t replace commercial radio entirely:

While ChatGPT has the ability to generate scripts and song recommendations, it is not capable of replacing the human element of a radio DJ. Commercial radio relies on the personality and charisma of its DJs to connect with listeners and create a unique listening experience. Additionally, ChatGPT is not able to improvise or interact with listeners in real-time the way a human DJ can.

Additionally, commercial radio also rely (sic) on other human-centered elements such as live events, sponsorships, and live interviews. ChatGPT is not able to replicate this experience of live interaction with the audience and celebrities.

ChatGPT could be used as a tool to assist in certain tasks, such as writing scripts and generating song recommendations, but it is not a substitute for the human aspect of commercial radio broadcasting.

Decent answer… but of course that’s exactly what you’d expect the evil robot to say before it kills you.

Some of what it says is correct, other parts are debatable. Charisma is an important piece of radio but it’s not that hard to simulate. It can clearly ingest information and synthesize a natural sounding output from it.

I feel like with another year or two of work it could absolutely conduct interviews or interact with listeners on the request line.

The thing it can’t do, (and can’t even think well enough to notice that it can’t do), is come up with new ideas to entertain, inspire, and excite. It can only create variations on ideas that already exist. The same weakness exists with AI Art Generators like MidJourney or Dall-E. There’s a bit of controversy around that fact.

There are thousands of people, many of them kids, on Instagram, TikTok and YouTube who are able to amass huge followings by having a unique voice and producing informative and entertaining content.

Chat GPT isn’t going to replace audio entertainment anytime soon, but if your breaks are just time, temperature, front sell/back sell, don’t be shocked if your listeners continue to look elsewhere for content that excites them.

Put another way: ChatGPT won’t kill the radio star unless radio lets it. 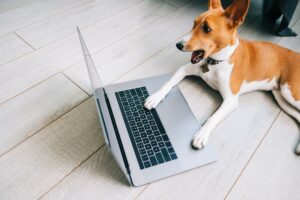