Back when radio stations did a lot more focus groups than they do now, every moderator’s guide included what became known as “The Magic Wand Question.” Respondents in the focus group were asked to imagine that the moderator had given them a magic wand they could use to change anything about the radio station that was being discussed, to make the station perfect for them.

In the observation room on the other side of the mirror, those in attendance would conclude that there was no way to reduce inventory meaningfully. They would charge the PD with getting the morning guy to make his bits shorter. They’d agree that listeners just don’t understand that adding lower-testing titles will cause the ratings to go down. The evening would end with the managers and consultants in attendance laughing about a respondent saying a station had changed “floormat” or didn’t know the name of a heritage morning show host. All would agree that listeners don’t know anything about programming radio stations.

Of course, that’s true: listeners don’t know anything about programming radio stations. People like the convenience of just turning on the radio – and being able to change to different programming at the turn of a knob or punch of a button or touch of a screen. They don’t have to think about how it’s put together; they just react. They don’t know the names of hosts or titles of songs, because they’re busy thinking about their lives and what’s important or urgent for them. Listeners may be able to tell you, or indicate through a hook-based music test, which songs they like and dislike, but they can’t possibly evaluate how to manage the incompatibilities in their preferences against the preferences of a large, diverse audience.

They can tell you how attracted they are to the idea of music from the 80’s, even though they may not accurately know which songs really are from the 80’s, nor can they be of any real value in telling you how many 80’s songs you should play in an hour.

They can predict their interest in specific contest prizes, if you’re willing to ask the right questions. The information can be pretty helpful at budget time or can substantiate why the prize package the new account executive wants to give away on his client’s behalf isn’t good for station programming.

They can tell you how they feel at different times of the day, which might help you create packaging and positioning or programming to reflect how they feel – or help them combat their feelings of stress or boredom or fatigue.

They can tell us about themselves, so that we can create programming to help them enjoy or endure their lives. As they expand our definitions of what constitutes “radio,” we can explore new places, times and ways they can listen to what we create – whether that’s delivered on the air, online, through an app, via podcast, YouTube or whatever’s yet to come. Our lines of questioning can expand past what they know (or often don’t know) about radio and the competing stations. 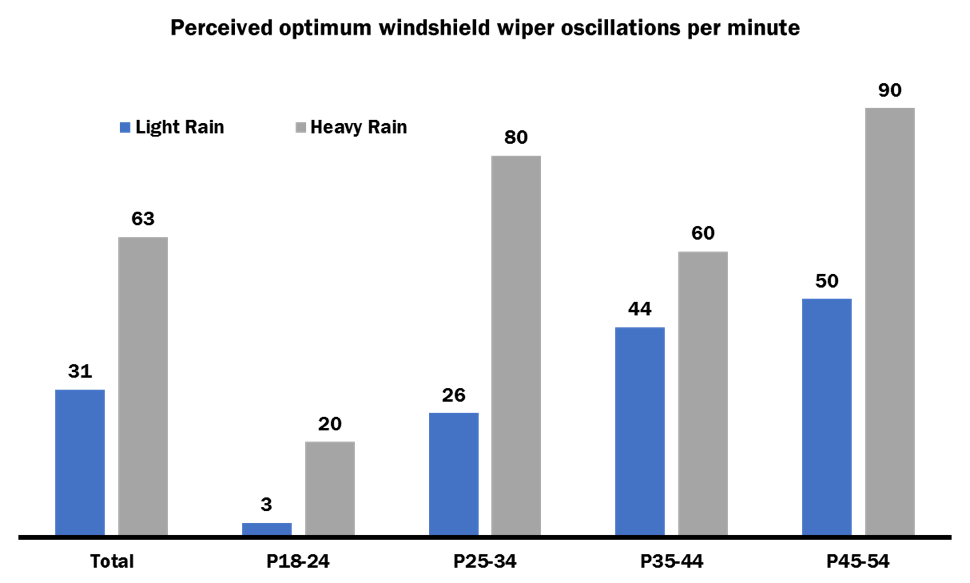 But, they don’t know how to make the morning show ideal for them or how many traffic reports we should have per hour any better than they know how many times per minute their windshield wipers should go back and forth to be ideal for them. But, they’ll respond to pretty much anything we ask – and that’s why we call them respondents.