What the World Needs Now: A Big Audio Hug 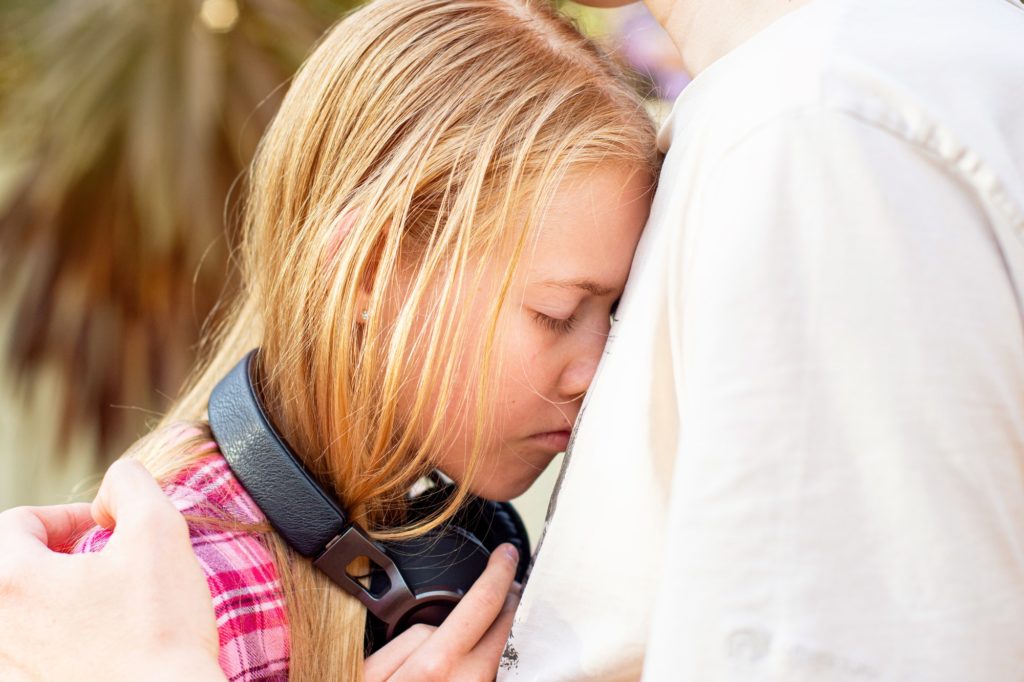 In the study we presented at Morning Show Boot Camp (1000 morning show listeners 18-49 across all PPM markets), we wanted to get an idea of what kind of morning show people were looking for given the unusual nature of 2020. Even in “normal times,” we know a portion of morning radio listeners are looking for a bit of a break from the stresses of the day. Focus group participants have talked about needing a laugh to get through the crush of morning traffic during their commute; wanting to separate from drama at home and get ready to start their workday.

So, we asked respondents, “where the ideal radio morning show for you would be right now,” on a six-point scale we’ve used before: one end is “absolutely in touch with things, both good and bad” and the other end is “a place to get away from troubling things; an escape.” Typically, half or more of the respondents place themselves around the middle of the scale (the “3” or “4” points), looking for a balance of reality and escape. Men generally lean a little toward the reality side while women balance in the middle. But not during this part of 2020.

Of course, no one wants to be cut off completely from reality. They believe that radio will alert them right away in case of a true calamity or emergency. So, they’re coming to morning radio to take a break and enjoy themselves. As Carolyn quipped, “Everyone just wants a hug right now.” For a morning show, that’s a big, warm, reassuring audio hug.