When to Start Christmas Music This Year 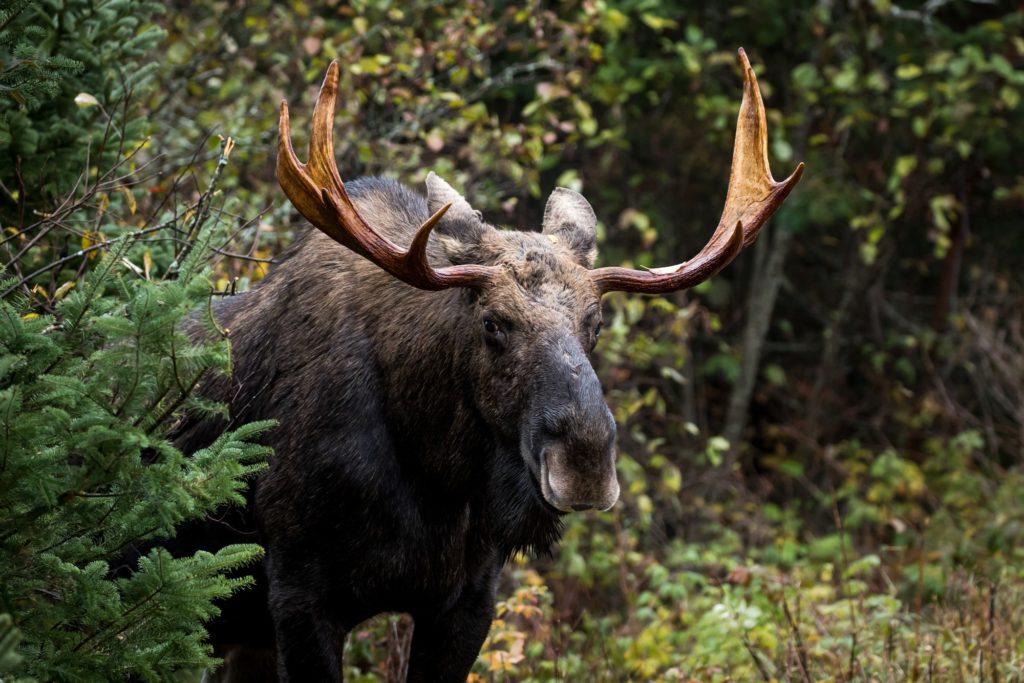 With Thanksgiving Day kicking off the last Nielsen survey week in Diary Markets and the last week of the December month in PPM, we were hoping for a sunny morning on Saturday. Not wanting to risk million-dollar programming decisions entirely on a moose, we’ve gathered guidance from a thousand interviews with adults 18-64 nationwide a couple weeks ago.

Slightly over half our respondents are at least looking forward to hearing Christmas music – with fully 20% saying they can’t wait for it. There’s another 30% who say they tolerate Christmas music. Eleven percent admit they hate it. 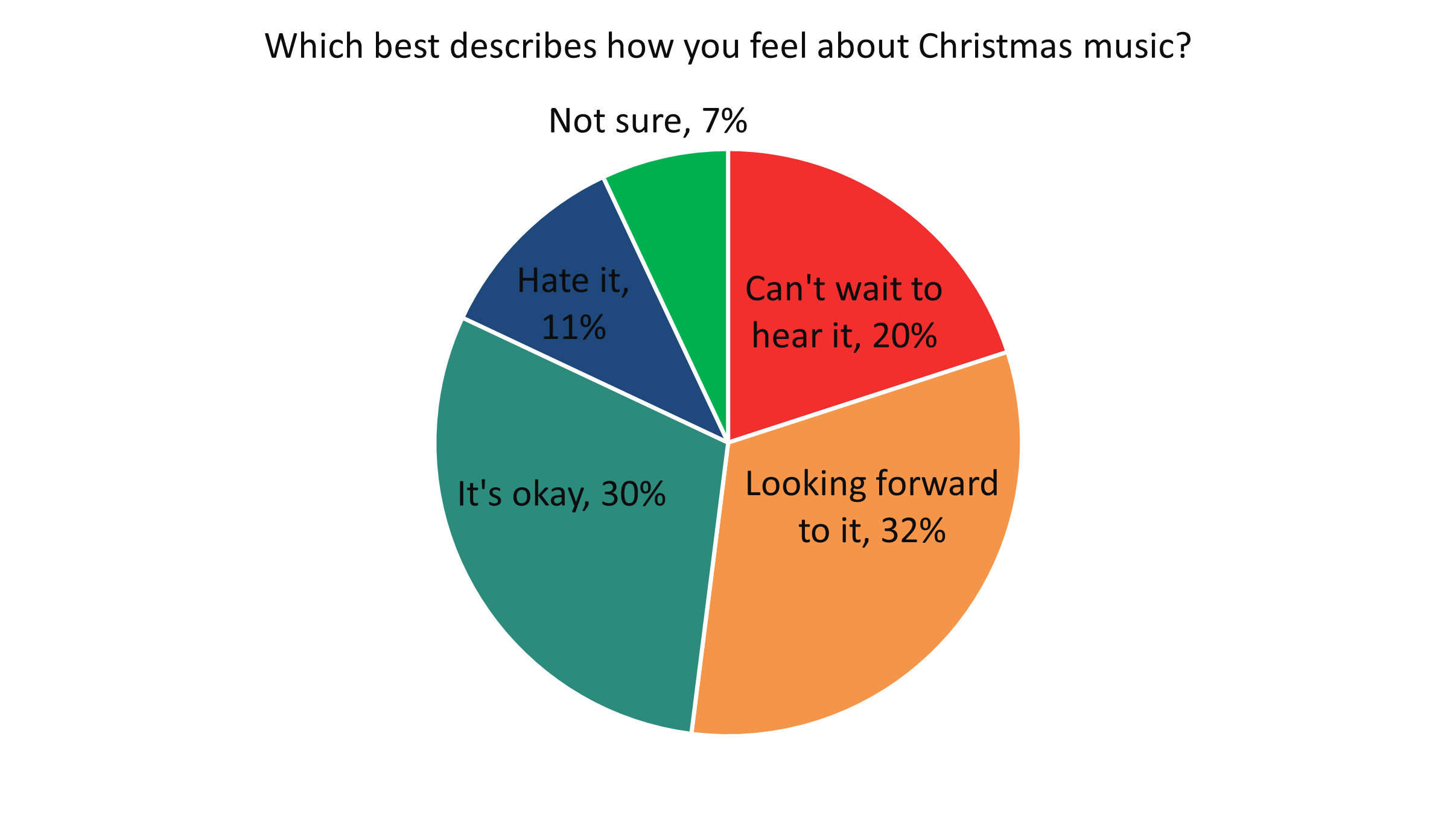 As we showed here last week, majorities of the P1 groups for CHR, AC and Country in our sample are looking forward to hearing Christmas music.

Asking respondents to stand in for Mike the moose, here’s where we ask them to make the impossible judgment of when they’d use an all-Christmas-music station. People are notoriously terrible at predicting their behavior, which is why we’re tempted to rely on the moose. Among those who are looking forward to hearing Christmas music, nearly 3 in 4 are primed for Santa taking over the airwaves around Thanksgiving and half of that group – fully 3 in 8 of those looking forward to Christmas music – will be ready after the election.

Whether you decide to take a conservative view of the data – or trust the moose – we have a five-minute video with ideas for marketing all-Christmas formats here (at budget levels that won’t cause the GM to put coal in your stocking). As always, we’re glad to discuss the findings and possible marketing programs. Shoot us an email at TellMeMore@NuVoodoo.com (just don’t shoot our moose).