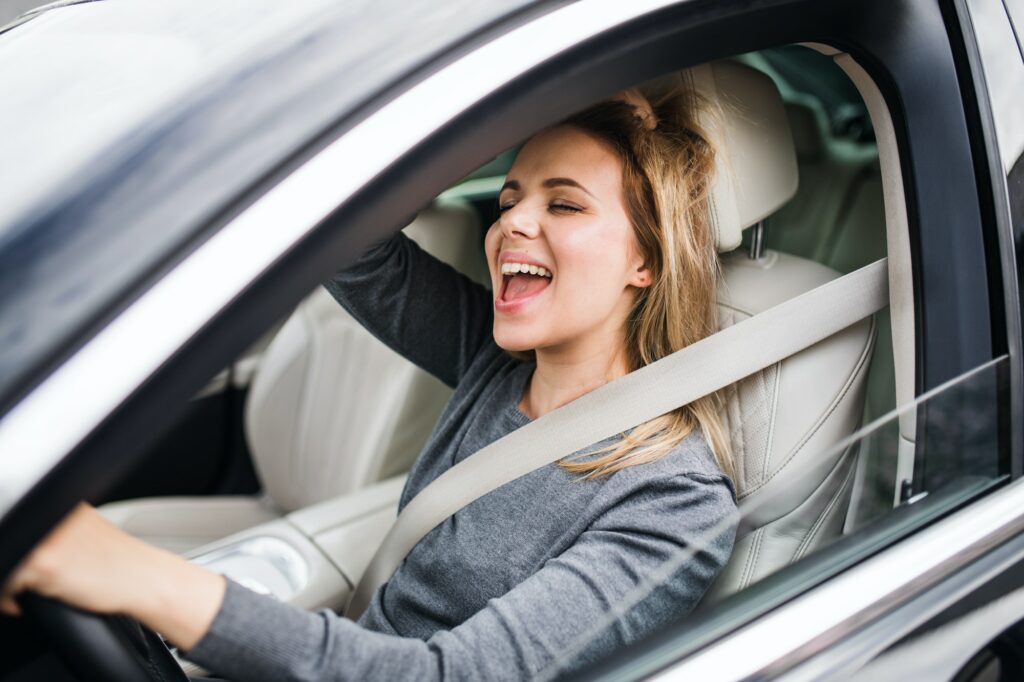 Many years ago, a fine radio researcher observed, “Narrow focus yields broad results.” At the time this was said, the researcher was trying to convince the GM of a station to limit the demo of the study under discussion to adults 25-54, rather than persons 12+. Decades later we sometimes see music test screens that encompass just 10 years of a single gender. We’ll argue that’s too narrow at a time when Nielsen ratings are as compressed as they’ve ever been, and radio is under attack both technologically and culturally.

Consider the car. It used to be that if you wanted audio entertainment while you drove, your available choices were primarily among local radio stations – likely among the presets. That was what we will describe later as the “consideration set.”  Over the years, various non-radio sources have shown up in cars – records (briefly and unsuccessfully), 8-track tapes, cassettes, CD’s. Except for the most determined folks, switching tapes or CD’s inevitably became a chore … and folks drifted back to the radio. Subscription-based satellite radio offered a legitimate alternative to broadcast radio starting in the early 2000’s (and has its fans). But now, the newest connected cars demote broadcast radio down in rank on the technology stack and many recent model years of connectable cars (using aux cords and Bluetooth) let motivated drivers use their smartphones to stream music and podcasts in the car.

Let’s accept that music testing is a tool for improving station TSL. If you’re not already listening to a station, changes in music on that station won’t increase the amount of time you spend with it. Therefore, the first screening qualification ought to be cuming the station, but stations sometimes allow non-cumers into their samples so they can hit artificially high levels of competing station core or “P1” listeners in.

Now it’s time to remember that “P1” is a concept introduced by Arbitron marketers in the 1980’s and refers only to the station that gets the most quarter hours in a diary (or via a meter in PPM markets today). In practice, that number is often a plurality – not a majority – of the listening recorded. At times, the difference between the “P1” station and the station getting the second most quarter hours – the “P2” – is thin.

Additionally, P1 fails to consider the overall radio usage of the listener. A person who meets the minimum radio TSL requirements of a music research screen may have far fewer quarter hours to give their P1 station than a heavier listener may give the stations that might be their (technically) P2, P3, and perhaps P4 choices. Should that lighter-listening P1 have greater weight than the heavier listening P2? The way most stations screen today means that the answer must be “yes.” Is that the right answer?

NuVoodoo’s new VP/Insights, Jeri Fields, comes from the consumer brands research world outside of radio. She’s expanded our view of how people behave and brought us to a different perspective on our business. We propose that radio start thinking like other consumer brands. Tide shares shelf space with myriad brands. They understand that their first point of entry is distribution; they must be part of the “consideration set.”  If they’re not visible, they can’t be considered. As radio has been demoted on the car audio stack, we have to work harder – through research and marketing – to be more visible. Once we’re in that consideration set – meaning a consumer is in your CUME – we must work harder to expand their TSL to get more listening. That’s the business we’re in. Marketing can expand your reach into that consideration set. Research (and of course, great content) can help improve your position within that consideration set.

Rather than focusing on which stations listeners identify as their P1 or P2 in the confines of a music test screening interview, we think it’s smarter in 2022 to focus on whether they cume the station and then stratify the results by recalled daily TSL to the station, rather than “core” or “preference.” Sorting in this new scheme requires paying attention to those with the greatest TSL to the station and secondarily those giving the greatest TSL to broadcast radio overall. How can we create the consensus music “cocktail” that both drives light listeners to listen more, while not burning out our higher-TSL listeners with extra crispy titles? That’s the magic that programmers work to create.

While client confidentiality prevents naming stations, we’re already seeing great results with this approach. We’d suggest that no matter who is doing your research, you should consider the “consideration set” as a screening parameter and lose the concept of the (frankly, non-existent) “P1.”