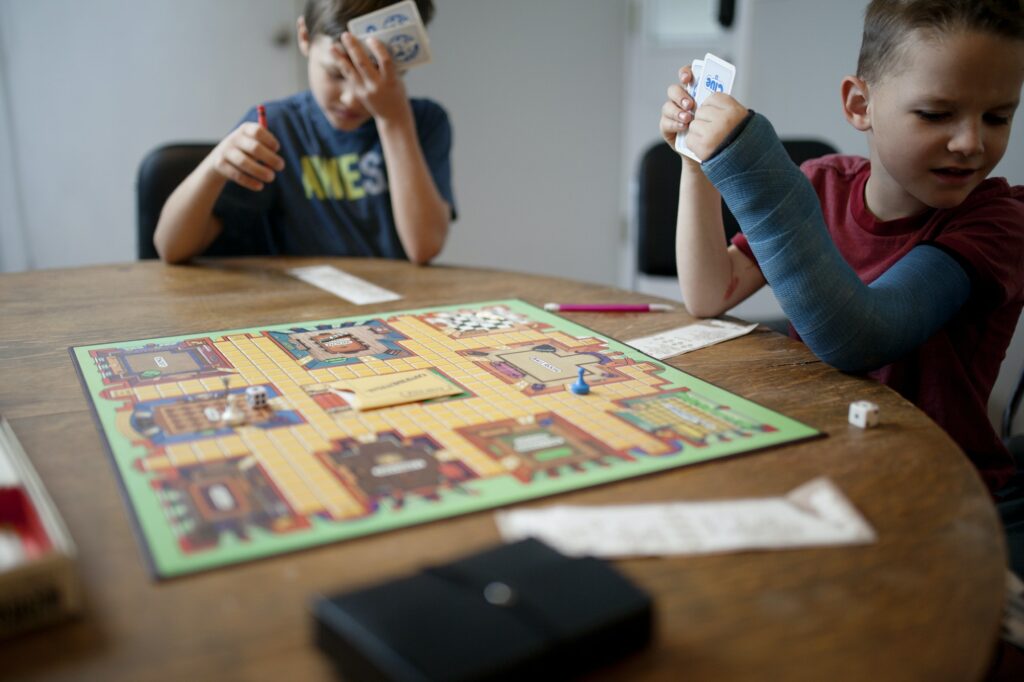 It’s time to rethink station music test samples – and it’s time to rethink programming strategy. If you’ve been paying attention to the research we’ve released at NuVoodoo (or that which nearly all of our competitors have released) so far this year, it’s apparent that broadcast radio is facing deeper challenges than ever before in its century on the air.

Many of us began our careers during a time when the ratings number programmers most paid attention to was AQH share. Among all the broadcast radio quarter hours being consumed during a given daypart, what was the share a given station could claim as its own? In the height of that era, if you were in a car, you were almost certainly listening to the radio. At work, there was a strong likelihood that you’d be listening to a radio.

AQH share is a zero-sum game. For one station to go up, another station must go down. It made sense then for a music programmer to split a music research sample between people who were core listeners to their station or core listeners to their station’s archrival. In the wilderness, you don’t have to be faster than the hungry bear, you have to be faster than your friend. In the zero-sum game model, programmers focused on providing the least objectionable alternative.

But technology and digital delivery are changing all of that – across all types of media. A share point of primetime TV gets less valuable when more people are watching OTT video content. It’s not about which show is least objectionable among network offerings on broadcast TV or even basic cable – it’s about what you’re interested in watching from a massive menu delivered on the internet. Talk radio suffers when people adapt to listening to podcasts. Music radio ratings decline as car audio systems transition away from two knobs and five buttons, as people connect with a DSP via smartphone while at work or home.

It’s no longer good enough to be the least objectionable alternative among the five presets on a car radio. Your station needs to be building its brand, finding ways to turn listeners into fans. Sure, you need to stand apart from your radio competitors, but beyond that, what does your brand stand for? Why should people care about your brand?

Music testing is a tool programmers can use to improve station TSL. If you’re not already listening to a station, changes in music won’t increase the amount of time you spend with it. Therefore, the first screening qualification ought to be cume. Beyond cume, we’ll submit that it’s smarter in 2022 to stratify the results by daily TSL to the station, than “core” or “preference.”

In building brand, community service is something that radio has uniquely in its favor. DSP’s are experimenting with hosts, but they aren’t equipped to relate to local markets. Local markets are radio’s opportunity – it’s part of your license. What are the concerns for your local market that align with the demographics and personality of your station? Which concerns will be most resonant for your advertising clients? How can your station take on those concerns and draw people to your brand?

Happily, much of the weight of addressing these community concerns can take place via social and other digital media – with only the headlines of your efforts showing up in the on-air stream. It’s easy to investigate with formal research, but it’s something you can begin right away just by connecting with listeners and advertisers. 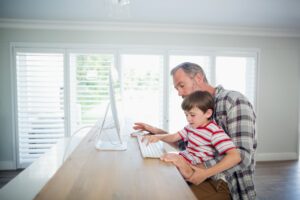 Happy “Bring Your Son or Daughter to Work Day”