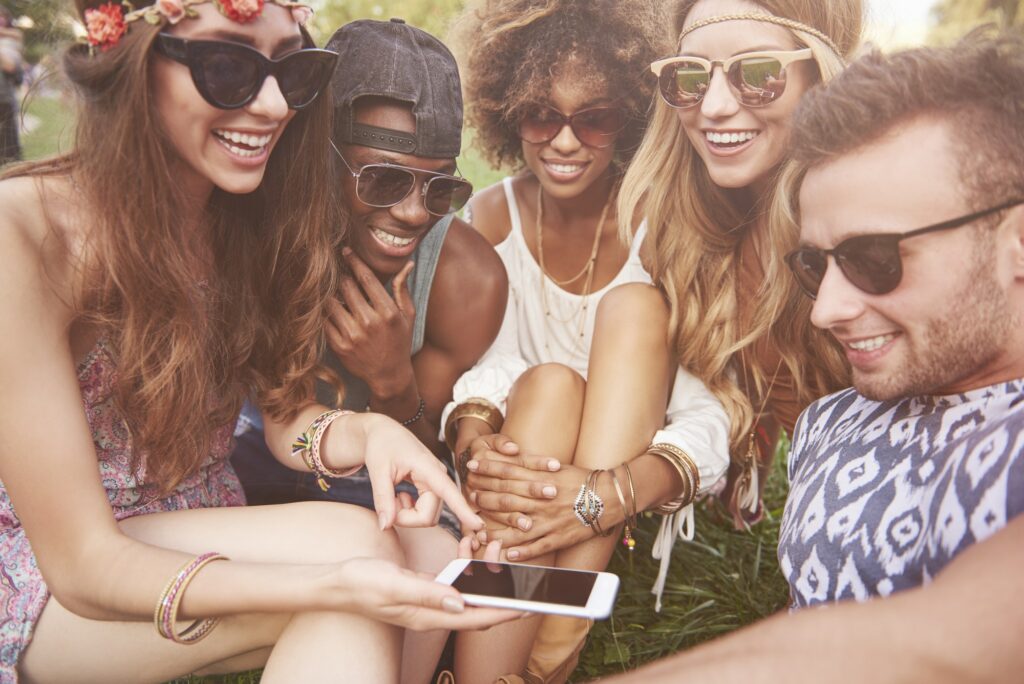 Recent discussions with programmers and managers have more than once turned to whether or not to include under-25’s in targeting. For decades, 12-24’s have been the youthful edge insurgent Top 40s employed to topple heritage hit music outlets – and that playbook has been repeated in rock, urban and other formats. But we think it looks different now.

We’ve previously published this data from our January Ratings Prospects Study showing the depressed usage of FM radio among Gen Z’s – 40% don’t use FM radio at all. We’re using the Pew Research generation definitions in which Gen Z’s are born after 1996 – meaning they’re the 14-24’s in our sample. I have first-hand references for Gen Z, my son born in 1997, and for Millennials, my daughter born in 1984. Their media experiences and relationships are different.

Both kids had early-generation iPods, but the Millennial already had relationships with radio stations before the iPod showed up. She grew up in a world where the online experience started with a dial-up modem – and streaming video was a thing of the eventual future. Cable TV played a role in her choices: she was accustomed to settling for the least-objectionable alternative. Radio could gain her attention by adding a generationally-appropriate member to a morning show or as a nighttime host and trying to keep up with the songs she was obsessing about on her early iPod.

Gen Z’s are different animals. Broadband internet has been a constant. Cable TV was there, but they always had the option to pop in a DVD or select something “On Demand” – something more to their liking. iPods, Napster, YouTube and the torrent of DSP’s have meant that you could always listen to exactly the song you wanted to hear. Social media have steadily fueled the fire of telling them what’s new, what’s interesting. The atomization of the music business has meant that they can have direct relationships with artists they love – no radio-DJ middleman needed. No DJ has to tell them a favorite band is coming to town – the band already emailed them with a link to buy tickets.

Gen Z’s are brutal media users. They have no experience waiting through a variety TV show to see a group performing a Top 40 hit. Music isn’t scarce. They have no experience (or tolerance for) waiting through songs they don’t care about and commercials and contest promos and DJ patter in hopes of hearing a song they love. They’re not interested in “being included” – the younger voice on a morning show otherwise hosted by people closer to their parents’ ages isn’t good enough. It’s not about you. It’s not about anyone else. It’s about them. It’s always been about them. They’re great people – and they’re really tough customers.

Here is a case where Nielsen is doing its job of helping to sell radio time, however. When we boil down our sample to identify those most likely to participate in PPM – starting from a sample of over 3,300 respondents and ending up with fewer than 600 – we see a rosier outlook on radio usage among PPM-friendly 14-24’s. And even though those potential 14-24 participants are very rare, in the ratings methodology they’re weighted up to their correct population balance.

If you target the 14-24’s of today in PPM, you may hit paydirt … but you may not. You’ll be playing to just a few heavily weighted meters. If you really want to play to today’s 14-24’s, think off the air. They’re great podcast users. They’re available on the Social Media platform of the moment. They’re eager to listen to and watch content that’s about them, things they’re interested in, their own lives. They may eventually be intrigued to know that the podcast host is on the radio during the week or over the weekend or that person is at the center of a recommendation engine available on a music app. It’s about them.

We’re starting the process now of designing our next NuVoodoo Ratings Prospects Study – our eighteenth. If you have questions you think we should ask, topics we should explore, things you’d like to know more about, shoot me a note at leigh@nuvoodoo.com.