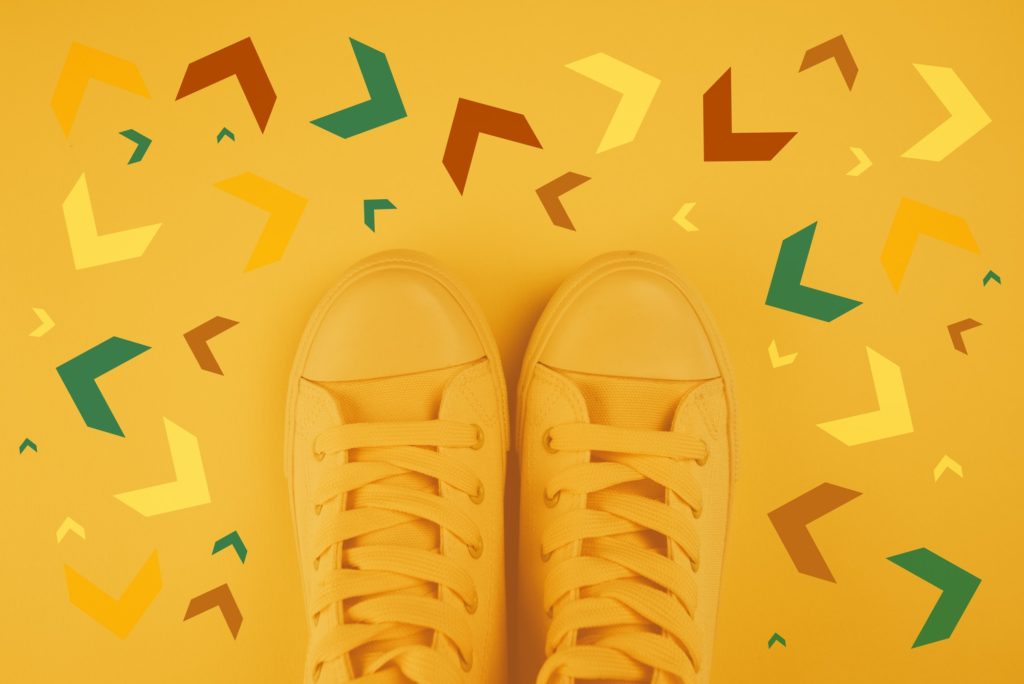 Back in the late 80’s Arbitron’s Gary Donahue gave radio the term “P1.” The term “P1” literally refers to the station that gets the most quarter hours in a specific diary (or now from a specific meter in PPM). It’s simply an observation of listener behavior; it doesn’t mean that the listener has an emotional connection with the station.

Carolyn Gilbert explains the concern about this method of thinking, “P1-2-3 ends up undervaluing important listeners. If someone listened to radio three hours a week overall and two of those hours were credited to a specific station, that diary or meter was considered P1 for that station. If another meter or diarykeeper listened to radio 75 hours a week, but only gave the same station ten of those hours, the diary or meter would not be considered valuable in a P1-2-3 world. Should the programmer be focused on the P1 and her two hours a week – or the lower preference listener and her ten hours a week?”

The questions used to determine P1 for music testing and other radio research usually ask for the “station you listen to most” or the station that is “your favorite.” Respondents answer those questions because they’re respondents – they’re cooperative people who do their best to answer the questions we ask. But does it reflect the way they use radio? If you follow-up and ask how much more they like that station or how much more they listen to it compared to others they hear, these days you’ll find that it’s a thin or non-existent distinction for most.

Many years ago it was common to see stations convert 40% of their cume listeners to this “P1” tier in perceptual studies. These days it’s rare to see numbers above 20%. Even back when P1 was initially coined it was a flimsy distinction. Carolyn recalls the days of in-person auditorium music tests, “So many times a person would sign is as core to one station at the door, and give a completely different answer when asked the same question 10 minutes later during the music test. Sure, there are a few diehard fans, but you’re now fighting for attention not only with other stations, but also with their children, podcasts, their jobs, SiriusXM, their in-laws, Spotify – their lives. Listeners don’t think about us the way we think they do.”

In the follow-up session for Country Radio Seminar that Carolyn and I did last week, we showed a clip of a Country music fan struggling to remember station names and admitting, “the presets in my car, I haven’t changed them in forever.” Her narrative lays clear that she doesn’t think about her station preferences in any rank order; she has stations on her presets that she might tune to. NuVoodoo’s new VP/Research Insights, Jeri Fields, a consumer market research veteran coming to us from IPSOS, client-side and agency work, with experience working with companies like Ikea, Fruit of the Loom and P&G watched the listener’s clip from the CRS presentation and said, “She’s talking about her Consideration Set.”

It’s not a new idea. Jeri explains, “Brands, even the biggest in the world, are changing how they think about loyalty. For most the focus has shifted to understanding how people shop and their different shopping occasions. Recent research and behavior studies reveal that most shoppers have a ‘favorite few,’ a Consideration Set, that they’ll choose between depending on price/sale, flavor/scent/color, availability and other factors. Sometimes they do have a favorite – but it doesn’t mean they’re not buying other things. If you’ve got to have toilet paper, you’re not leaving the store without it – whether they’ve got your favorite brand or not. Brands focused on shopper habits and penetration across marketplaces are moving the needle most in the battle for market share.”

Let’s say goodbye to the idea Arbitron birthed over 30 years ago and thinking about radio P1’s and P2’s. Even when playing within the artificial world defined by the ratings in which only subscribing radio stations matter, we need to conform to the listener’s 2021 reality. Instead of trying to super-serve an ill-defined and non-existent station “core,” let’s focus music and programming for the wider group who have the station in their Consideration Set.