What Radio Can Learn from Buskers 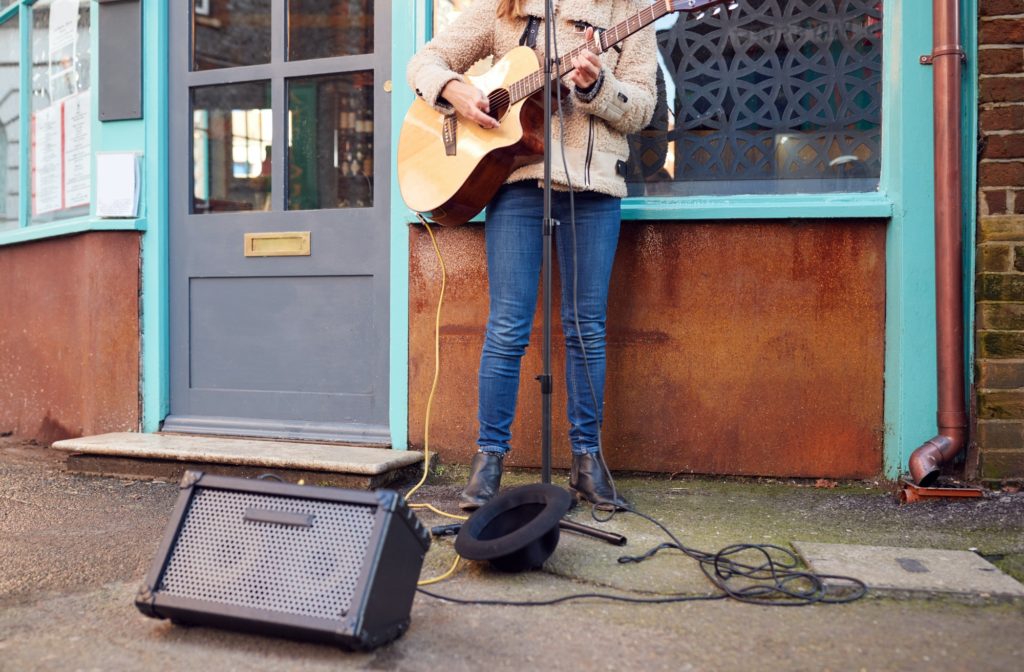 It’s been over a year since I’ve been on a subway platform in New York, but I always appreciated buskers and thought there were lessons to be learned for radio. Styles and repertoire more attuned to the biggest population segments on the subway platform often generated bigger audiences. Better production values sometimes generated bigger audiences – but not always. Great talent had a way of standing out even with poor production.

Often the crowd gathered was big enough that you couldn’t see the performer, even though you might be enjoying the music. Then a train would pull in and the audience would churn. Many audience members would get on the train. Few people coming off the train would become part of the busker’s audience – they had places to go. When things cleared you’d see that at least three-quarters of the busker’s audience was gone.

If the busker responds as in a PPM market, they’ll analyze where they went wrong with their performance. Was it the wrong song? Is the best practice to sweep music through the station stop? Should they have offered a contest prize during the station stop in hopes of getting people to stick around until the next train?

In practice, the best buskers use the opportunity to entertain and engage the smaller, more intimate crowd – maybe playing a request, thanking them for watching. They know that the audience will grow as people arrive in the station to wait for later trains. If you stick around the platform for a while, you’ll notice that they repeat their “A” material. They understand how audience turnover works. Songs, performance tricks, stories and/or jokes that get audience reaction (and tend to put cash in their kitty) get more frequent exposure.

Buskers know that they’re not going to hold people who have to catch a train. They focus on rebuilding audience after each turnover. Whether or not they’re consciously thinking about the tactics they need to use to gather a new audience, the best employ those very tactics: they tilt the odds in their favor to engage people coming into the station from the street.

Radio needs to pay more attention to building incoming audience than trying to hold the existing audience. Like the subway platform, radio usage is transient. Listeners will stay until they get to their destination when listening in the car or until their mood changes when listening in other circumstances. The best practices remain playing high-appeal songs, carefully recycling the strongest content you can create and making sure you’re using precious external marketing to target those most likely to be in the ratings sample.

At NuVoodoo we focus relentlessly on tilting the odds in our clients’ favor with both our research and our marketing programs. Our latest webinar, “How to Get Your Ratings from Here to Vaccinated” is available at nuvoodoo.com/webinars.