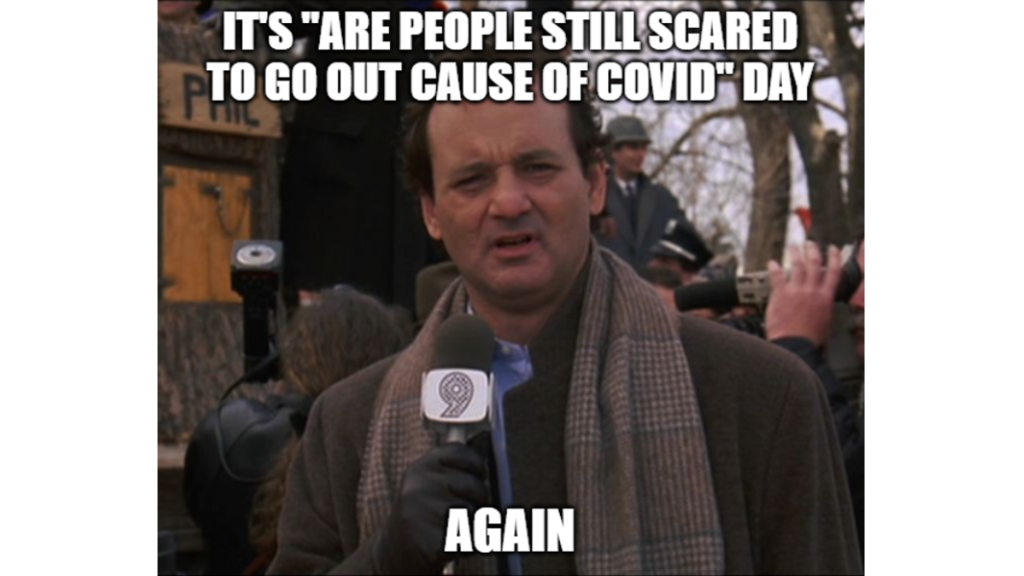 Events in Q1 2022 are more of a mixed bag than a trick-or-treater gets in a neighborhood featuring vegans, new age health nuts and that one awesome house that hands out the full-sized Snickers bars.

No one is really tracking event statistics at the macro level, but anecdotally we had most of the Hollywood awards shows cancel or move to online only. On the music front, the Grammy’s are postponed, and many touring acts have canceled or postponed their Q1 shows.

CES has probably been the largest conference so far in 2022, and according to Fred Jacobs attendance was down to 45,000 from 175,000 in 2020, with only half as many exhibitors. Even heavy hitters like Amazon and Google took a pass on their booths this year.

We’ve also had an uptick with inquiries on our Conference Cloud Virtual Events Platform as various conferences contemplate going online or adding a virtual component to accommodate a smaller in-person crowd. Notably, we are hosting the All Access Audio Summit in its fully virtual form this April, and adding a streaming component for the Barrett Sports Media Summit in NYC this March for anyone who wants to watch from home this year.

We were curious to see how the public at large was feeling about attending in-person events right now, so we did a Quick-Turn study to measure general sentiment. Here’s what we found:

Omicron is a cause for concern in at least 60% of America. Concern was lowest in the South and highest in the Midwest and Western US. Concern seems to be declining in the Northeast where Omicron is perceived to have largely done its thing already.

Extreme Omicron worries were most pronounced in the Western US with 20% significantly altering their activity. That probably explains the cancellations in Hollywood.

Overall vaccination levels haven’t really moved much, except that previously vaccinated people got their boosters. Roughly 20% of America is still staunchly refusing to get the jab with an additional 10% still saying undecided.

1% of those who said they weren’t going to get vaccinated last November have defected to the other side, but otherwise, these numbers have barely moved.

The South has the largest cohort of those holding out on their shot with 32% declaring they won’t get vaccinated or saying they’re undecided. Even so, 58% have gotten the first two shots and nearly half of that group has gotten the booster. An additional 15% have had their first dose or intend to take the shot.

The Midwest actually has the largest group specifically declining the shot at 21%.

As you might presume, concern about Omicron that rises to the level of actually altering activities varies significantly between the vaccinated and unvaccinated. 70% of the vaccinated have heard of Omicron, have an opinion about it, and exercise caution regarding their activities.

Conversely, only 23% of those who are unvaccinated say they’ll alter their activities due to Omicron, and 63% say they either aren’t concerned at all. 14% of those unconcerned have somehow never even heard of Omicron at all.

Interestingly, there are now more people willing to participate in large-scale events than there were last November, though the number is still fairly low. Conferences and conventions have risen to 22% willing to attend from 16% last fall.

The numbers have risen for more regular activities like movies, shopping, and eating out, but they’re still only 1/4 to 2/3 of the customers who did it pre-pandemic.

Ultimately the proposition for in-person attendance is improving but we’re still looking at roughly 60% of people saying they either won’t attend a business conference or convention or still need to see the cases fall before they do.

NuVoodoo’s Leigh Jacobs notes, “In all cases, those most readily willing to attend are among the unvaccinated group. In the past, we’ve seen a theoretical conversion from ‘probably attend’ to ‘definitely attend’ among vaccinated individuals by adding a vaccination requirement. We didn’t include that line of questioning in this study and given the major concerns about the extreme transmissibility of Omicron, it’s not even safe to assume that additional turnout would hold true here.”

Travel has some better news with a probable or definite willingness to stay at a hotel inching North of 50%, and a return to planes and trains passing 40%. (Hopefully, those people don’t end up on a canceled flight!)

The bottom line is that things are slowly creeping back towards the world we lived in before COVID, but there is still a long way to go. There is still a lot of hesitation in resuming activities like travel, events, and conferences, but the number is growing albeit slowly.

Given these numbers, going fully virtual or adding a hybrid component to your event seems like the best way to reach the largest possible audience and customer base. If you’d like some help with that, just email us by Clicking Here. 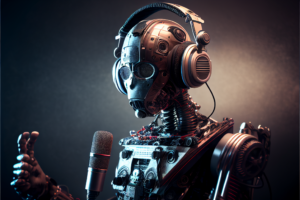 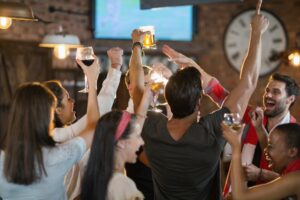