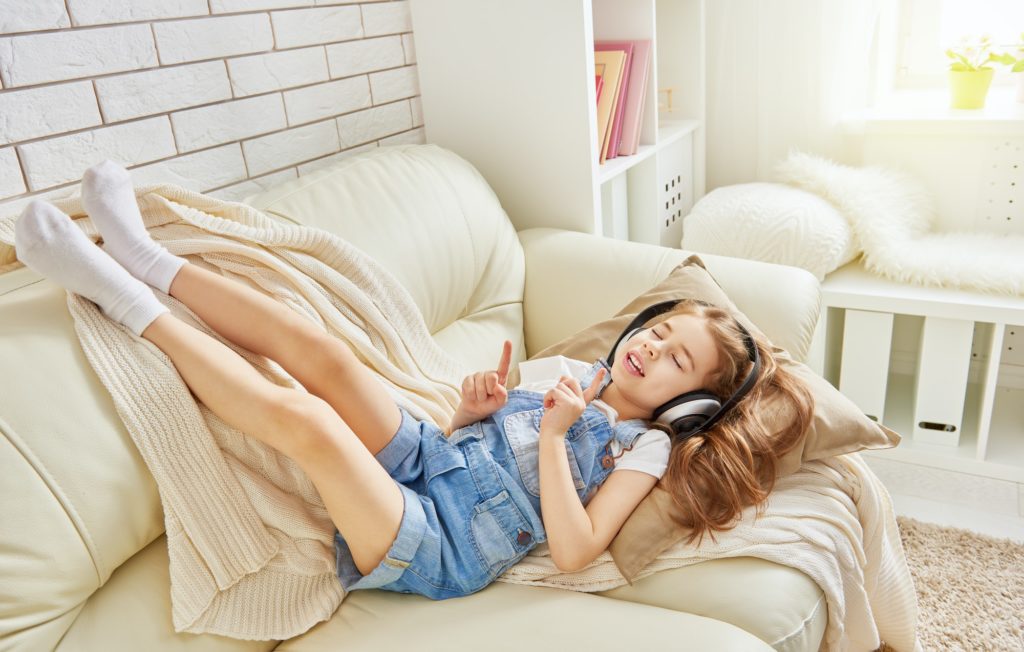 Back during the introduction of PPM (when it was a partnership between Arbitron and Nielsen), some of us fretted about quarter hours that could be lost because of headphone listening. Arbitron assured us that panelists would just have to use a dongle to connect their audio source to the meter and then plug their headphones into the dongle. They admitted wireless headphones could be a problem (back then, they were headphones with a radio receiver built in), but no one imagined them being widely adopted to the point of being a problem (and Bluetooth would have been a dental matter back then).

With the rise of the smartphone, audio has become personal. A walk through a busy office – back when offices were still fully staffed – revealed lots of workers wearing earbuds and headsets, many of them wireless. As many of those office workers moved home during the pandemic, we imagine their headset habits have moved with them. For many, trying to cope with kids going to virtual school and/or a spouse also working from home, means a headset with some type of audio playing is an extra barrier to outside interruption.

In our COVID-era NuVoodoo Ratings Prospects Study 16, fielded in June of this year, we didn’t ask about headphone listening at work. There were so many things we wanted to look at for radio in this very unusual moment, we simply had to leave some of our usual questions aside. Even back in January we saw lots of headphone usage among those listening to broadcast radio and its streams/apps at work.

Seeing this type of result in past studies, we’ve complained that it represents missing PUMM – part of the decline seen in workday dayparts in PPM numbers in markets around the country.

So, we were thrilled to see Nielsen adapt radio measurement into the 21st Century last week by announcing the PPM Headphone Adjustment. Data from a one-day-diary survey of 5,000 former PPM panelists to capture listening behavior allowed them to derive a “ratio estimator,” associating headphone survey data with PPM streaming data and generate “lift factors” for individual demos.

The preview reports Nielsen has released so far show a definite step in the right direction – and they underscore the very high priority for all radio stations to encode their streams in an effort to do everything possible to increase PUMM. We see the evidence that broadcast radio programming is having an impact in the digital domain. Getting credit for that listening on behalf of not only the station creating that programming, but also the wider broadcast radio industry is simply good business.

We at NuVoodoo are strong advocates of Total Line Reporting. While simulcasting the commercials can cause some challenges, it guarantees that everyone hears the best-possible version of your programming and builds the biggest-possible audience to sell as high-value broadcast inventory.